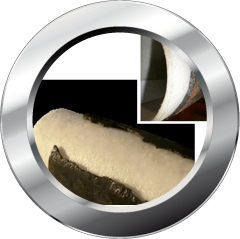 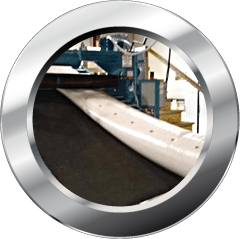 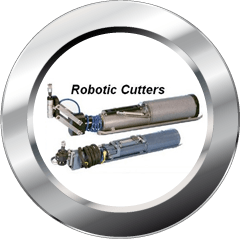 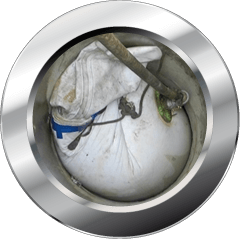 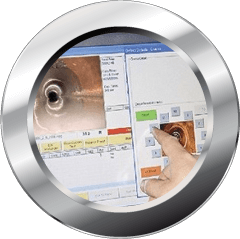 Hot Water Inversion Method is the original installation method. Coldwater (not hot) is used to invert the Cured-In-Place liner into position within the host pipe. Before the remainder of the liner enters the inversion column, a holdback rope and hot water discharge hose(s) are attached to the end. The hold back rope allows technicians to control the water column head pressure and to prevent the uncontrolled runaway of the liner. Inversion by water allows for the CIPP liner to invert slowly through the pipe while being pressed tightly against the pipe wall. Water in low spots in front of the liner is displaced as the liner travels through the pipe. The discharge hoses are attached to the far end of the CIPP liner where heated water will be discharged from the hot water boiler. Water is pumped from the inversion column into a high output boiler truck then forced through the discharge hoses to the end of the liner. This forms a continuous water flow loop, circulating water from one end of the liner to the other. Water temperature is raised until the appropriate temperature is attained and held at temperature until the resin exotherms or cures. After the cure has completed, cold water is then circulated to gradually cool the liner to prevent shrinkage. When the liner is cool, the ends are cut off to reveal a “new pipe within a pipe.”

As part of the wet-out process, sample material from CIPP liners is used to prepare flat plate test samples. Samples are compressed between two pieces of metal to the specified thickness then wrapped in polyurethane. Test samples are shipped with the related CIPP liner to the installation site where the sample is cured as part of the liner installation process. To cure flat plate samples, samples can be submersed in the inversion water column or placed with the CIPP liner for steam curing. For hoop test samples, Fast Pipe Liner can ship pre-cut plastic pipe sections for sample making at the time of installation, a time-saving process for installation crews. 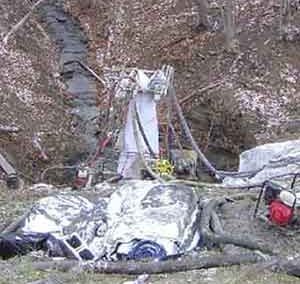 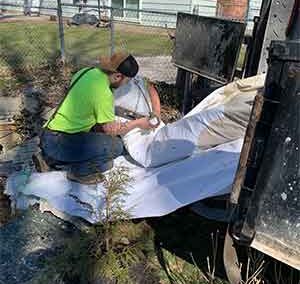